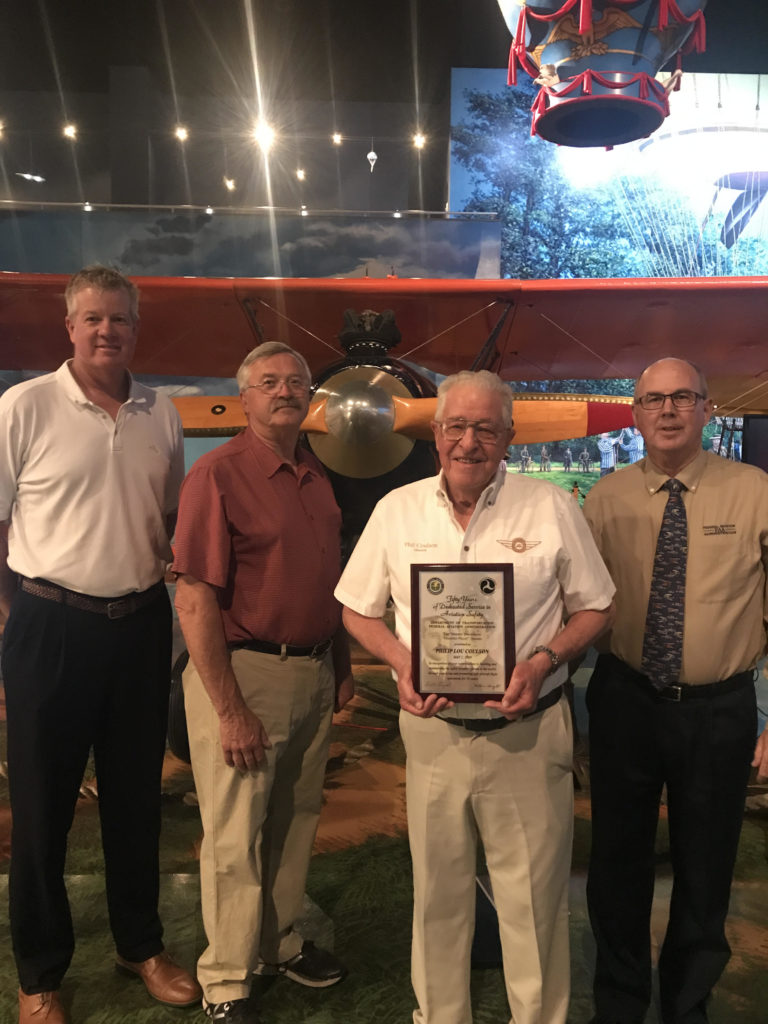 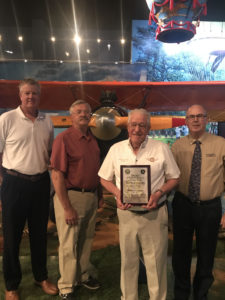 Vintage honored Phil Coulson of Lawton, Michigan, as our 2016 inductee into the Sport Aviation Vintage Hall of Fame. Phil was formally inducted at a dinner ceremony on November 10, 2016, in the Founders’ Wing of the EAA AirVenture Museum.