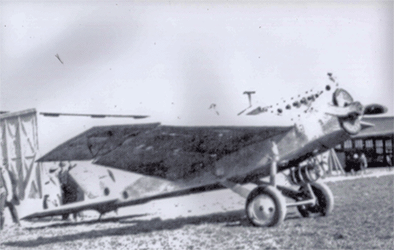 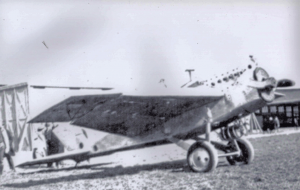 Lynn Towns correctly identified the Mystery Plane that appeared in the August Vintage AirMail. He presented the following:

Mystery Plane No. 3 is the first airplane built by the Dare Aircraft Corporation in Detroit, Michigan. I can’t find a model description for this airplane, but it was built in 1921 and incorporated patented variable wings, which were intended to replace both airlerons and elevators. In order to test the variable canber concept, the airplane also had conventional controls.

Wesley Smith of Springfield, Illinois furnished detailed information regarding the Dare aircraft which can be viewed here.