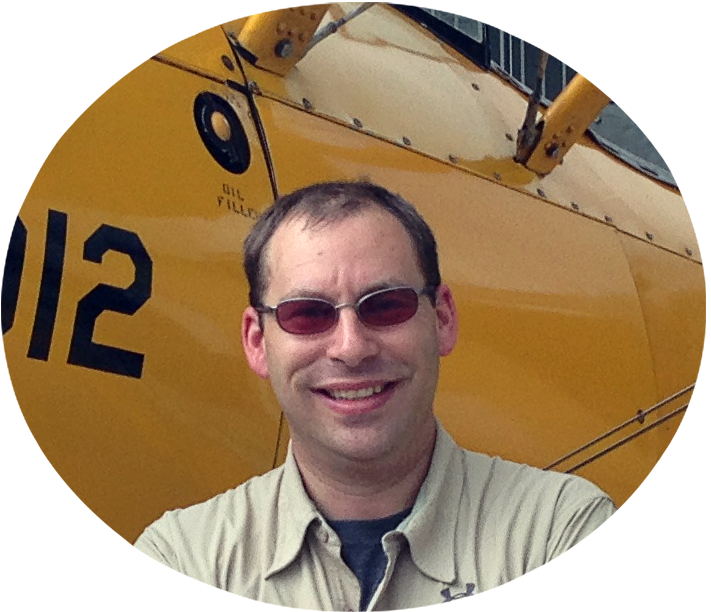 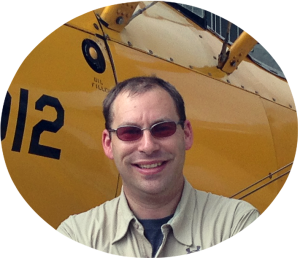 Cross-Posted from the iFLY.com blog (which is a great site to visit).

This guest post is from Nate Perlman, a seasoned commercial pilot and recent Stearman airplane owner. He has many great stories to share, and we look forward to more! Please sit back and enjoy….

During my day job flying corporate jets we’re a large enough company that I’m always flying with someone new. Last fall I was paired with a gentleman from the Missouri side of Kansas City. He had a Pitts S-2B he gave aerobatic rides in and was working on his airshow routine. We end up near his home base at the end of our week and with the jet needing maintenance we are sitting around with nothing to do. “Let’s go put a new tailwheel on my Pitts.” I can’t think of a better way to spend an afternoon so we head to the local field where his plane is based. While we were there he takes me to his hangar that is housing a temporary guest, a Stearman. He tells me the guy is thinking about selling, maybe, and he actually flies for the same company we do. That Stearman sat in the back of my head for months, the owner and I become Facebook friends and communicate regularly. I ask him over the next couple months about the aircraft and its history, not wanting to come on too strong since the aircraft isn’t even for sale.

Nate takes a ride in his Stearman 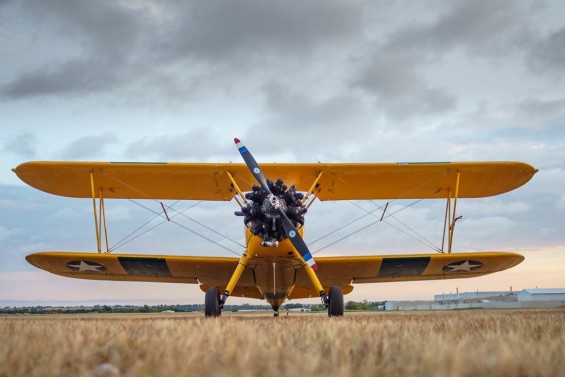 This past spring he tells me he really is considering selling the plane…maybe. He’s looking for a 450 Stearman and if he finds one this bird has to go; if not maybe he’ll sell in the fall…maybe. I tell him if he does decide to sell the plane to call me first, before he lists it. I get more information about the plane, some logbook entries, and I decide to do my own title search, you know, just in case. Then one day he calls me. He found a 450, just came up for sale, he’s driving to see it right now, am I interested in his Stearman? Let me think a second, heck yeah! I mean I want to see it first and fly it but yes, I’ll take it. That evening he bought the 450; it was for sale less than 24 hours.

Coordinating our schedules and Stearman maintenance takes a couple months to sort out. The aircraft was getting an aileron recovered and new spark plugs – the first delivery of which were stolen off his front porch. That cost us a month! In July we finally get together and I make the drive from Texas to Missouri. Many messages, emails and phone calls about the aircraft, pictures shared, and I realized that I had never met the man. Given his family’s history with the aircraft I know this was as much him interviewing me as me checking out the plane. I believe that you never really own an aircraft like this, you just steward it for a while; so of course he needs to know the aircraft is going to a good home. Will I be a good match?

Who is Nate Perlman?