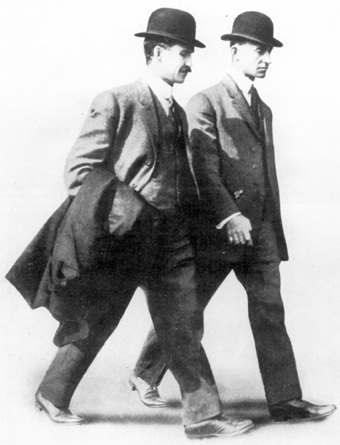 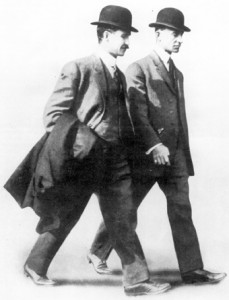 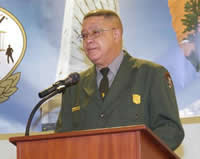 One of the nation’s foremost authorities on the Wright brothers and their effort to perfect powered flight will highlight the evening at EAA’s annual Wright Brothers Memorial Banquet on Friday, December 12, 2014. The banquet, held in the Founders’ Wing of the EAA AirVenture Museum in Oshkosh, commemorates the 111th anniversary of the Wright brothers’ first powered flight at Kitty Hawk, North Carolina, in 1903.

Darrell Collins, a National Park Service historian from Kitty Hawk who has spent his career researching and describing the Wright brothers’ struggles to perfect their flying machine, is the evening’s featured speaker. Collins, who has captivated audiences with his presentations for more than a decade, is regarded as among the top Wright brothers historians in the world.

Collins is more than a historian who has studied the Wrights from afar; he is an Outer Banks native whose family ties to the region go back for more than 150 years. During his presentation Collins will speak on the Wright brothers and the history of the first flight at Kitty Hawk, followed by a question and answer period.

A reception with a cash bar will be open at 6 p.m. with dinner served at 7 p.m.

All dinner entrées include: