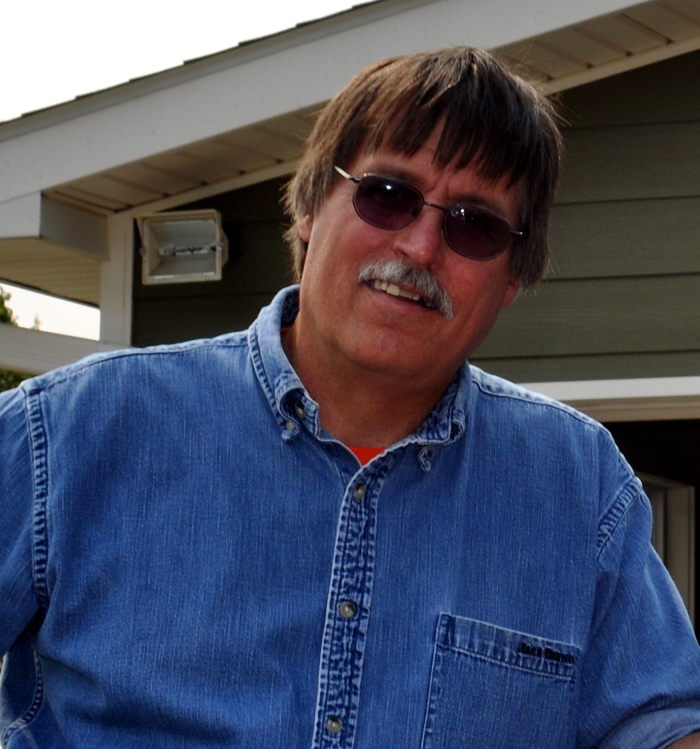 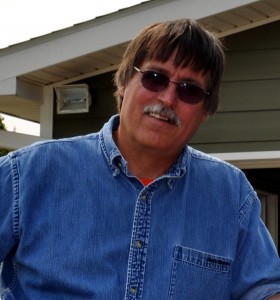 In July of 1953 the oldest antique airplane was fifty and not flying much. Jets were beginning to squeeze props from the sky, and airplanes from the 1920s and 30s were disappearing, some barely old enough to vote. Progress has a way of trampling the pioneers until they’re gone, which is when new generations look around wondering, “Hey, whatever happened to…?”

Sixty-one years ago Robert L. Taylor – pilot and mechanic – saw the future and saved the past. He formed the Antique Airplane Association (AAA) in Ottumwa, Iowa at a time when many of the airplanes we now consider classics hadn’t even been built.

Now, after six decades serving as AAA president—longer than the leaders of any other aviation organization (EAA, AOPA, FAA…) — Bob has stepped aside to become AAA’s Chairman Emeritus. At a recent AAA Board meeting, the Directors elected pilot/mechanic and AAA Executive Director, Brent Taylor, to become the new AAA President. Not since Michael took over from Vito Corleone has there been such a momentous change in leadership and, yet, one that preserves the link between past and present. 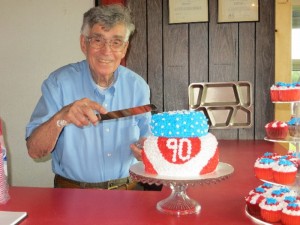 Robert L. Taylor may have handed over the reins, but you’ll still find him at home on Antique Airfield in Blakesburg, Iowa, making sure this new kid “Keeps The Antiques Flying!”