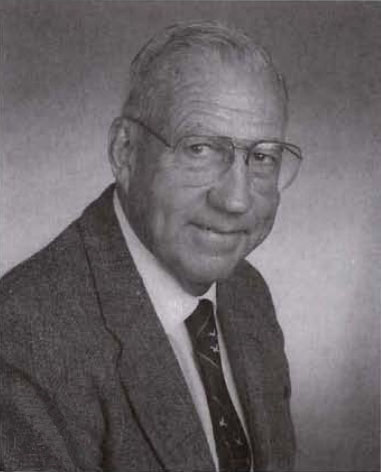 Stephen Pitcairn, the son of the aviation entrepreneur Harold Pitcairn, founder of Pitcairn Aircraft, preserved his father’s legacy by restoring Pitcairn aircraft and donating to many aircraft endeavors. He had a deep love for aviation and attained his pilot certificate around 1940. Because of the effects of a childhood illness, Stephen Pitcairn was rejected from military service, but he was able to fly with the Civil Air Patrol along the East Coast of the United States searching for enemy submarines. For a short time he flew DC-3s for Eastern Air Lines. In the 1950s he was denied his FAA medical certificate. During this time he put his energies toward antique cars. When he finally got his medical certificate back in the 1970s, he began buying and restoring Pitcairn aircraft. Stephen Pitcairn served EAA as a member of the EAA Foundation board of directors from 1982 through 1990. After the restoration of EAA’s Ford Tri-Motor was completed, he made possible the construction of EAA’s Pitcairn Hangar on Pioneer Airport. The hangar serves as the perfect place to tell the story of his father’s company, Pitcairn Aviation, and stands as a grand location to display the other aircraft he has donated to EAA over the years: the PA-39 Autogiro, the PA-7 Sport Mailwing, and Pitcairn PCA-2 Autogiro, Miss Champion. He also made possible the restoration of the 1928 Pitcairn-Cierva PCA-1 Autogiro, donating the historic rotorcraft to the National Air and Space Museum’s collection. Preferring to keep his philanthropy quiet, Pitcairn donated to many museums, and he gave freely of his resources to preserve the history of aviation, making his contributions with little or no fanfare.