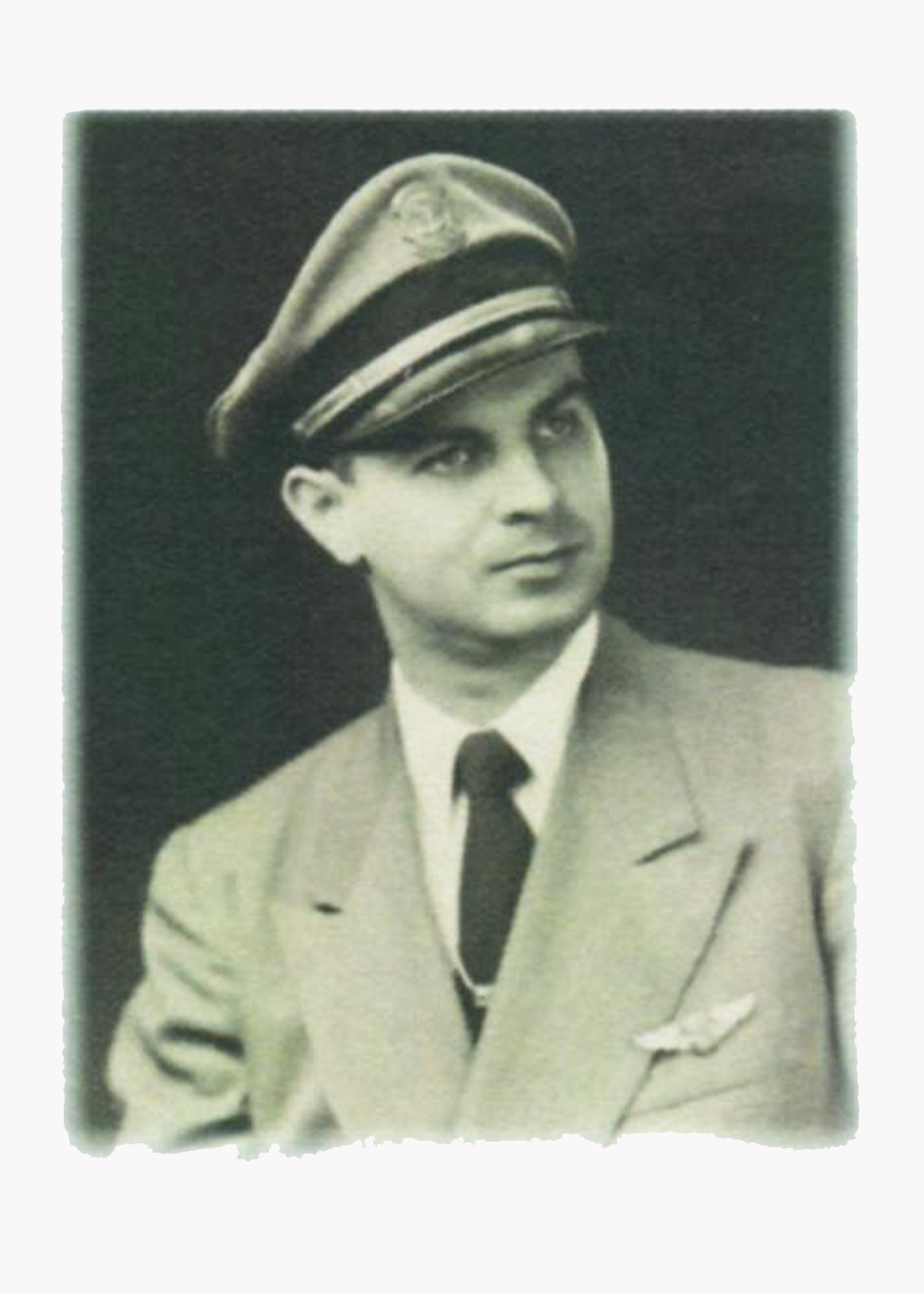 Dale “Gus” Gustafson—a 53-year member of EAA, a 42-year member of the Vintage Aircraft Association, and a 40-year member of the Antique Classic/Vintage Aircraft Association board of directors—has been selected for posthumous induction into EAA’s Vintage Aircraft Association Hall of Fame. Gus, as Dale was universally known, lived his life with faith, family, and flying as his granite cornerstones. From his earliest days, airplanes and the magic of flight were centermost in Gus’ life. A native of South Bend, Indiana, Gus got his first airplane ride at the age of 10, began taking flying lessons in his mid-teens, soloed at 16, worked at the South Bend airport part time during after-school hours in every FBO odd job available, including handling cargo, servicing airplanes, performing light maintenance, etc. He advanced his formal flight training in 1948 and 1949 when he attended the Spartan School of Aeronautics in Tulsa, Oklahoma, and obtained his private and commercial certificates and multiengine and instrument ratings. In 1950, Gus was extremely fortunate to obtain a rare, near-nonexistent copilot job with (Roscoe) Turner Airlines based in Indianapolis. Turner Airlines was an independent, non-scheduled operation flying surplus World War II C-47s and DC-3s on a freelance basis. The experience was highly varied and invaluable. Turner eventually evolved into Lake Central Airlines and then into US Airways, from which Gus would retire as a senior captain at the age of 60. But, Gus flew far more exciting airplanes than the air carrier’s commercial passenger aircraft. During his tenure with Lake Central and US Air, Gus found the time to devote 16 years of service to the Indiana Air National Guard in Indianapolis flying its F-86 Sabres. Gus became a member of EAA in 1961 and became a member of the Antique Classic Division/Vintage Aircraft Association as soon as it was formed in 1972-1973. He became a Vintage director almost immediately and quickly became an invaluable member of the EAA Oshkosh Vintage Aircraft Judging Team. He was shortly thereafter appointed chief judge and served as Vintage chief judge for 40 years, supervising many Antique, Classic, and Contemporary judging teams at Oshkosh for 40 years. All of this was in addition to serving 10 years as president of Indianapolis’ EAA Chapter 1311, as well as maintaining active membership in Indianapolis’ EAA Chapter 67 and Indianapolis’ Warbird Squadron 3. Gus owned, flew, and restored various older airplanes over the years, including a Stearman, Piper J-4 Cub Coupe, and an Aeronca 11AC Chief; his inventory of old airplane parts at the time of his death was extensive. Gus became ill with an incurable malignancy in late May 2014; he expired June 26, 2014. During the last several weeks before his demise, just like Paul Poberezny, Gus was busy making plans to attend EAA Oshkosh 2014 and tour the Vintage area in one of the judges’ John Deere Green Machines. It was his life. The Vintage Aircraft Association will be deeply honored to present Dale A. “Gus” Gustafson as its EAA/VAA Hall of Fame inductee for 2015 during the EAA directors meeting in November 2015.