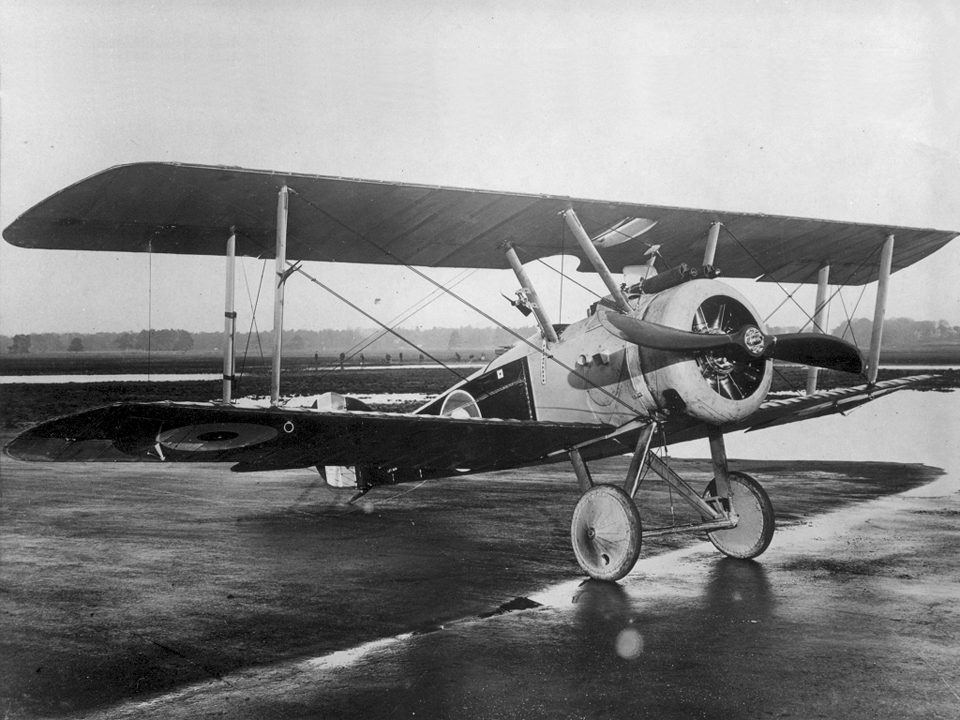 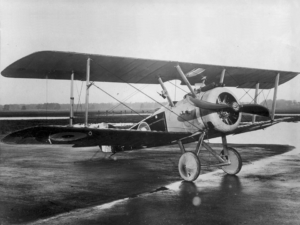 OSHKOSH, WI – July 5, 2018: The Vintage Aircraft Association is pleased to announce that nine WWI aircraft are scheduled to be in a recreated WWI Encampment at Vintage during AirVenture 2018.

Currently scheduled to arrive are a Folker DVII, Sopwith Snipe, Sopwith Pup, Albatross, DH4, SES, Sophwith Camel, Berloit XI, and a J-1. Six of these planes are restorations of the original aircraft while three are replicas.

Each day at 1:30 pm an engine run-up will be conducted with at least one of the antique engines at the encampment.