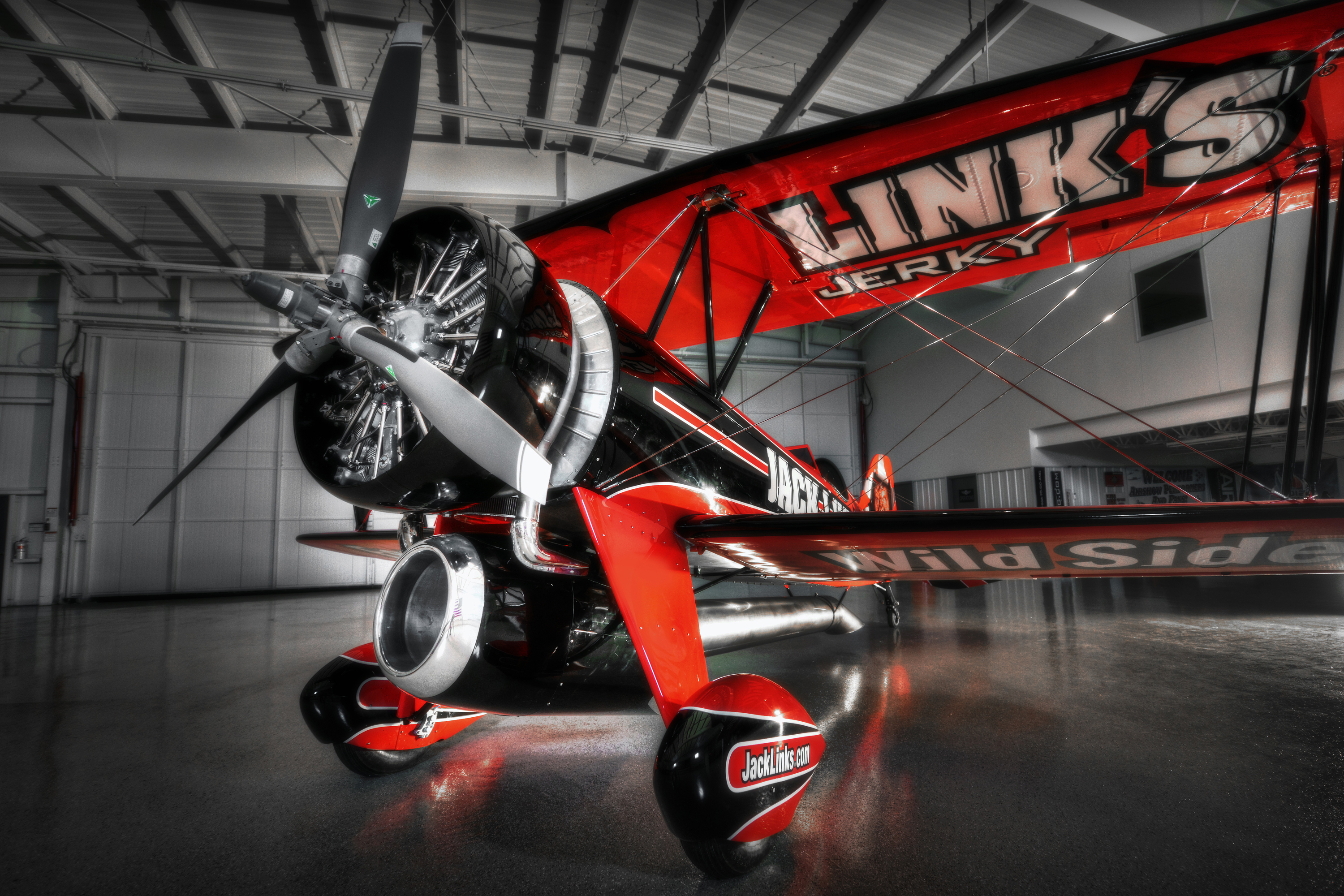 The information about this beautiful one-of-a-kind was sent to us by Brent Renneke. Scroll down for more info. 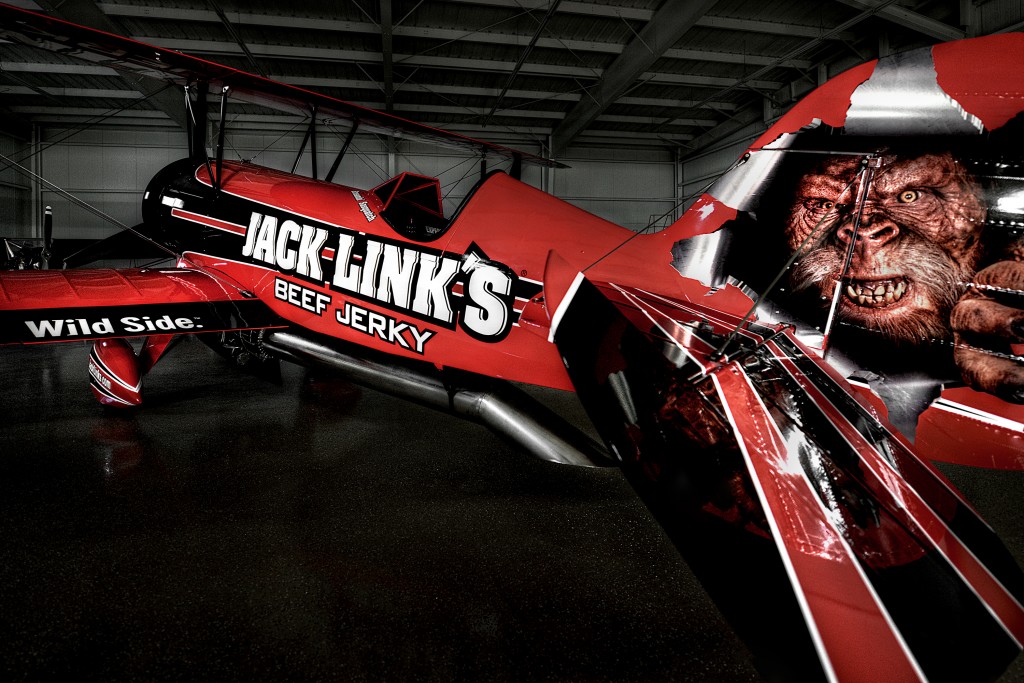 John Klatt Airshows and Jack Link’s Beef Jerky teamed up to create a one of a kind plane, the Screamin Sasquatch., which is powered by two different engines. The plane style is a Jet Waco, first introduced by Jimmy Franklin in 1999.

Now, the Screamin’ Sasquatch is one of a kind on the air show circuit. 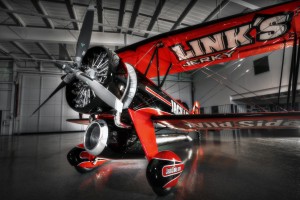 Beyond the obvious aspect of adding a jet engine, The Screamin’ Sasquatch is highly modified in many ways. Every control surface has been specifically engineered for the unique aerodynamic forces encountered during high-speed flight. Portions of the aircraft’s structure have been converted from wood and fabric, to carbon fiber. The cockpit has been moved 3 feet aft, in order to accommodate fuel tanks for both 100LL and Jet A fuel. The cockpit is extremely modern and incorporates the MGL Avionics Stratomaster Odyssey touch screen system, which integrates all of the engine monitoring of both powerplants and the aircraft’s avionics systems – essentially combining a couple of dozen gauges into one screen.

The engine specs of the plane