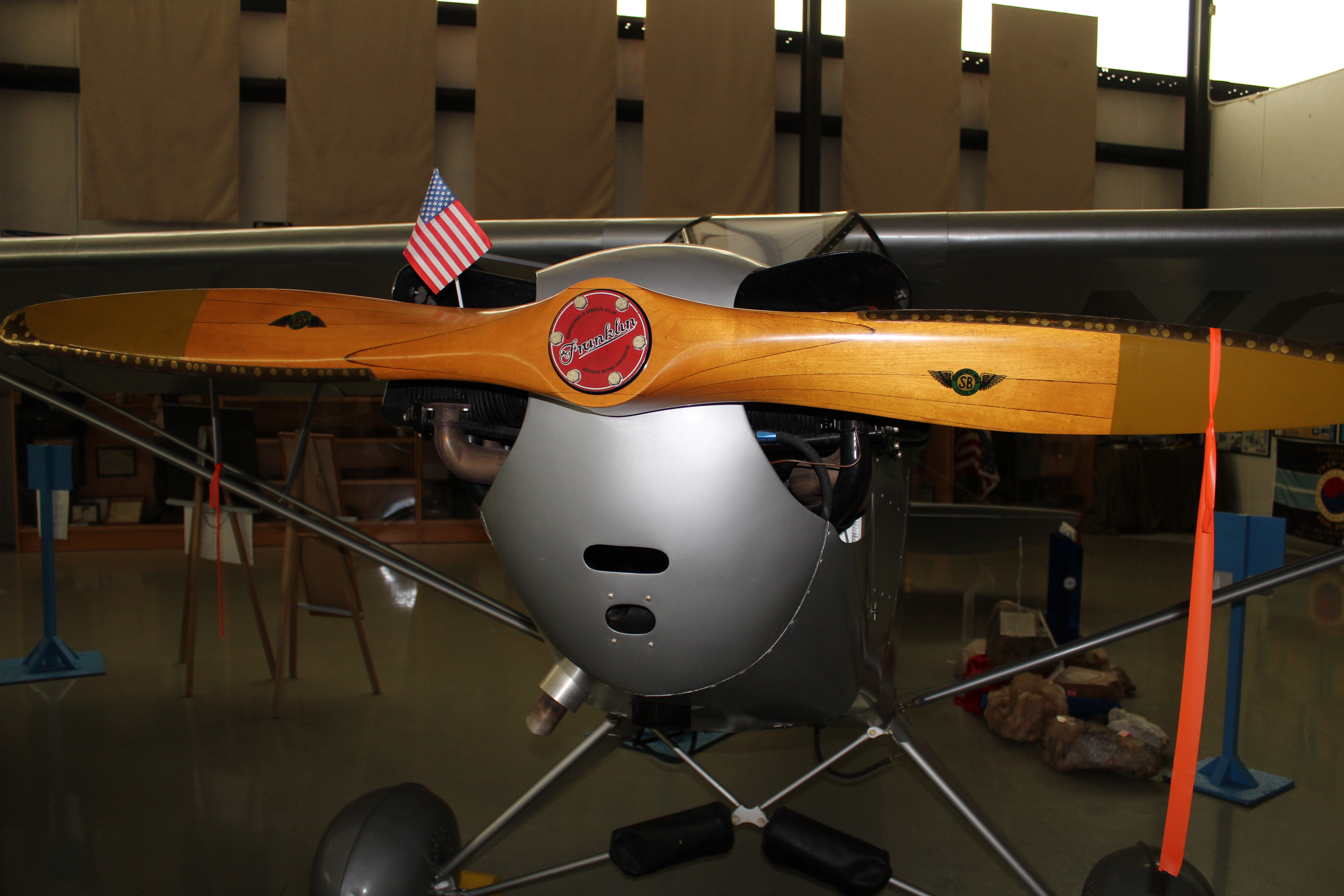 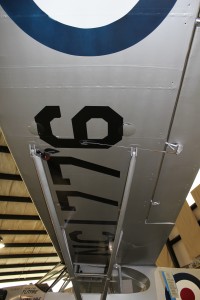 When speaking of the brave Royal Air Force (RAF) pilots who repelled the Nazi invasion of their homeland, British Prime Minister Winston Churchill said that “Never was so much, owed by so many, to so few.” The Battle of Britain was a major victory for Britain, but a costly one. In the course of the battle, the RAF and Fleet Air Arm lost 1503 aircrew killed during the Battle of Britain. An organization that worked to address this enormous human toll was the RAF Benevolent Fund, which was established in 1919 after the end of World War I. This organization took care of wounded RAF personnel and supported their families. During World War II, the people of Britain banded together to support the men who rescued them from their darkest hour, along with an aircraft manufacturer in the United States.

The people of the Piper Aircraft Corporation in Lock Haven, PA were inclined to agree with the words of Churchill. Looking for a way to give back to these brave men, William Piper and Bill Strohmeier, Piper’s Sales and Promotion Manager, decided create a raffle-type fundraiser that would involve their very popular Piper J-3 Cub. A total of fifty Cubs were donated by Piper to support his raffle, one for each state in the Union and the two territories, Alaska and Hawaii. Strohmeier enlisted the help of Piper dealers across the country to buy the fifty Cubs. Each dealership in each state would get one Cub to raffle off. The Cubs were nicknamed “Flitfires” because the bore the same markings as the famed Supermarine Spitfire. 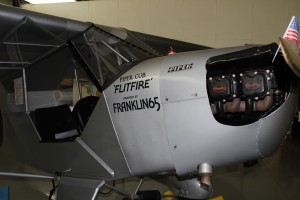 The first Flitfire was a Franklin-powered J3F-65, serial number 6600, registered as NC1776. The registration number was chosen to reflect House Resolution 1776, which enacted the Lend Lease Act between the United States and its allies. The remaining forty-nine Cubs were fitted with a combination of Continental, Lycoming and Franklin engines. The airplanes were painted silver rather than the signature yellow of most Cubs, and given a unique British flourish. The workers at Piper painted Royal Air Force roundels on the wings and fuselage along with the red, white, and blue fin flash on the vertical stabilizer. They also emblazoned each airplane with the words “Royal Air Force Benevolent Fund” on the fuselage to the rear of the RAF roundel. The Flitfires were completed at Piper’s Lock Haven, PA factory between April 10 and 22, 1941. 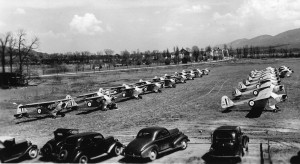 On April 29th, all fifty Flitfires were flown to New York’s La Guardia Airport for a dedication ceremony and fundraiser. Their arrival at the then-busiest air terminal in the United States was the largest such mass landing ever attempted. The arrival of the Cubs was accompanied by New York City socialites, fashion models and Royal Navy officers whose ship, the H.M.S. Malaya, was undergoing maintenance in the states. New York City Mayor Fiorello LaGuardia was the master of ceremonies for the event. Each of the airplanes had a balloon fastened to the propeller and were christened by the attending fashion models by popping the balloons. 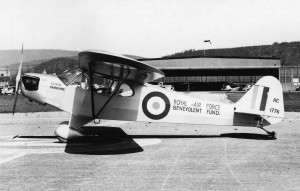 The evening festivities were held at the local airport café. The event was complete with dinner and a show followed with cocktails, games, and raffles to continue to raise funds for the British war effort. The games, hosted by fashion models and New York socialites, included: a garter toss; a unique machine that allowed the guests to “Bomb Berlin for a Buck!”; along with a multitude of other challenges to entertain the guests. 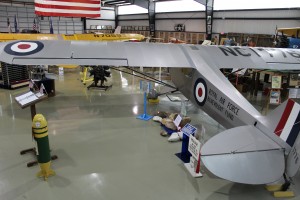 The next day the Flitfires departed LaGuardia for the respective states and as the saying goes, “the rest is history.” Some of the Flitfires were sold to flight schools across the country and continued to support the war effort by training pilots in the Civilian Pilot Training Corps. NC1776 was flown by Orville Wright all over the United States in 1943 on a War Bond tour. After the war many of the Silver Flitfires vanished into obscurity. Today eight of the original fifty Flitfire Cubs are known to exist. NC1776 has been meticulously restored and is on public display at the North Carolina Aviation Museum in Asheboro, NC. The rest are in private hands and as more is learned about these Cubs’ history they are starting to get restored back to their former glory.

Ramsey, W.G. The Battle Of Britain Then and Now Fifth Edition. 1996