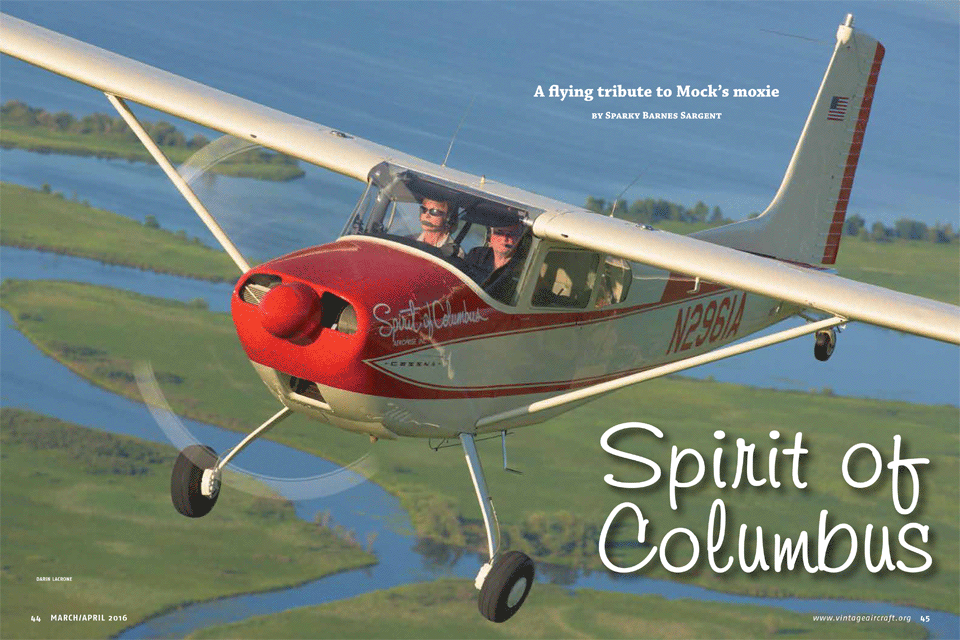 Quick, how many American women have flown around the world solo in a single-engine airplane? Still thinking? The answer is two. Now, can you name either one of these intrepid women?

If you’re stumped, we’ll make it easy for you: In 1964, Geraldine “Jerrie” Fredritz Mock was the first to do so, in a 1953 Cessna 180. Thirty-nine years later, CarolAnn Garratt became the second, flying a 1993 Mooney MSE…

Click here or on the image below to read the entire article.