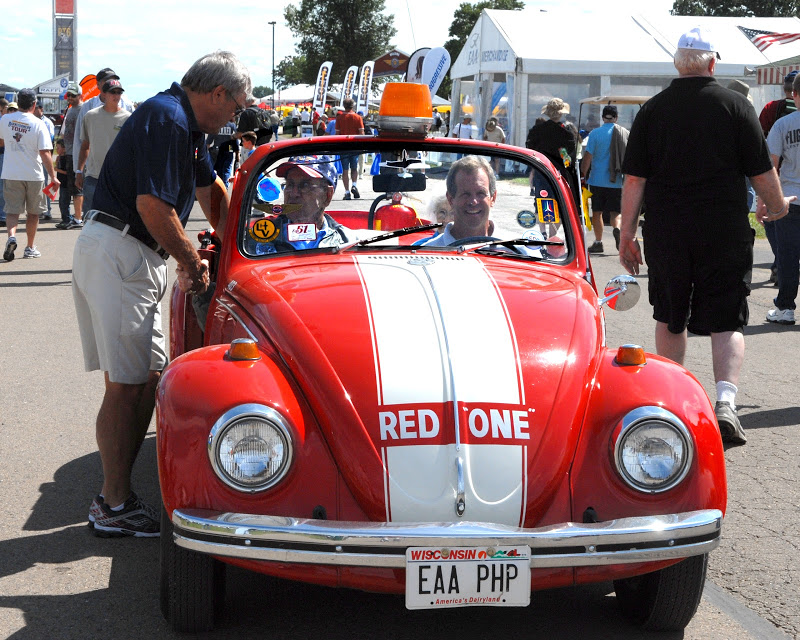 The following is from the EAA News page today: 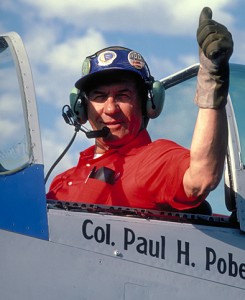 August 22, 2013 – EAA Founder Paul Poberezny passed away this morning (August 22) at Evergreen Retirement Village in Oshkosh, Wisconsin, after a battle with cancer. He was 91.

The Poberezny family has expressed the following: “We deeply appreciate all the support shown to Paul and Audrey over the past five months. As Paul often said, he considers himself a millionaire because through aviation he made a million friends. He leaves an unmatched legacy in aviation and can be best remembered by all the people who discovered aviation through his inspiration to create EAA. We also thank you for respecting our family’s privacy during this time.”

Only private family services are scheduled at this time. Memorials in honor of Paul’s life and legacy can be made to any of the following: