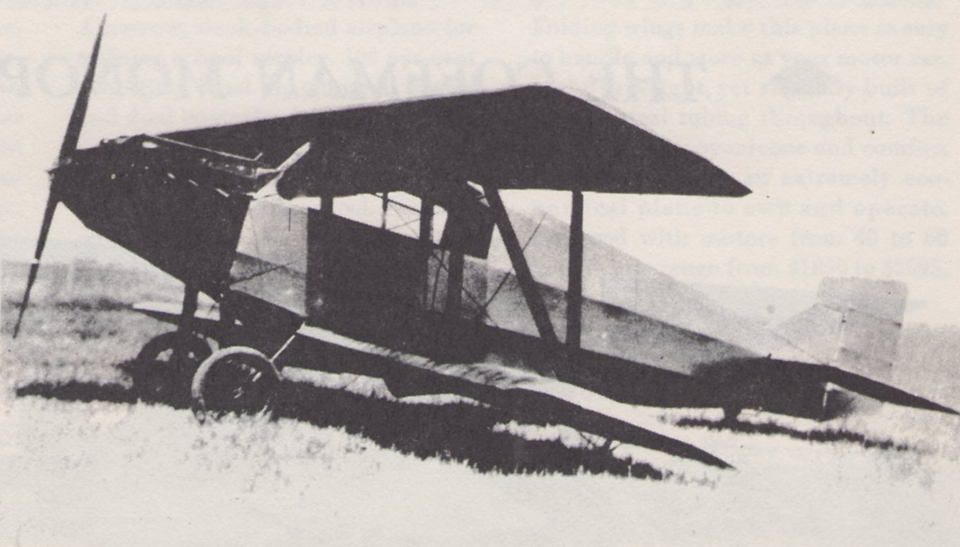 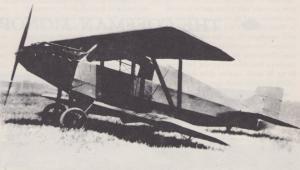 In the nearly 50 years that I have been a student of Aviation History, a number of aircraft have come my way which I know nothing about; and despite the numerous research aids now available, have remained a mystery. One such aircraft is the Morton Nightingale.

A number of years ago, I ran across a photo in the Album of OX-5 Aircraft, which had been submitted to the editor, William A. Ong by Marion Havlaar. Despite all my attempts to learn more about this aircraft, very little information has emerged.

Apparently, the aircraft was constructed in 1927 by the Morton Brothers, one of whom, was named Glen R. Morton. The Morton name is synonymous with Nebraska; specifically, McCook and Omaha. Other than being powered by a 90 hp Curtiss OX-5 engine, few details have been located, other than the two apparent registration numbers: 4621 and 6668, and the fact that the aircraft was three-place. In the course of conducting research, the author did locate and additional photo of a biplane reputedly built by the Morton Brothers, but it shows a completely different aircraft than the one which was in the Album of OX-5 Aircraft. In fact, the airplane in question is much more akin to a Hess Bluebird (1), an open-cockpit biplane.

An additional aircraft is said to have been built along the lines of the 1927 cabin biplane during the late 1930s. This is sometimes known as the; “Morton Parasol Monoplane.” In actuality, this aircraft is most likely the F.S.B. Existence of a parasol monoplane is only found in one source (2). At some point, there was apparently a name change from the Morton Brothers Aircraft Manufacturing Co., to the McCook Aircraft Corporation, but exactly when this took place is unclear. Looking through the pages of contemporary aeronautical journals revealed nothing. The assets of the company were sold to the U.S. Aircraft Co. in 1928, but model aircraft and engines appeared under the Morton name until the 1940s. By then, it had become known as; Aviation Industries, Inc., located in Omaha. 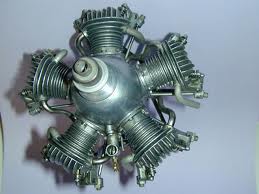 What the Morton Brothers are primarily remembered for, is a five-cylinder radial engine built for model aircraft. The M5 engine, is said to have had a connection to the LeBlond radial engine, but this information is as tenuous as the rest of the story. The M5 was a fairly successful model aircraft radial engine, approximately 1,440 original engines being built; both as kits, and as assembled engines. Later versions of this four-cycle, air-cooled engine were sold as the; “Burgess Morton M5” by the Burgess Battery Co. Reproduction engines have also been offered, notably, by Mr. Bruce Satra. 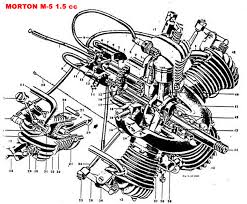 Futher information is, unfortunately, lacking. The author would love to hear from anyone who knows more.

1. It is not even clear if the two biplanes were the same , or different. The photo of the open cockpit biplane can be found online in the 1988 article written by Alice Shaneyfelt Howell.