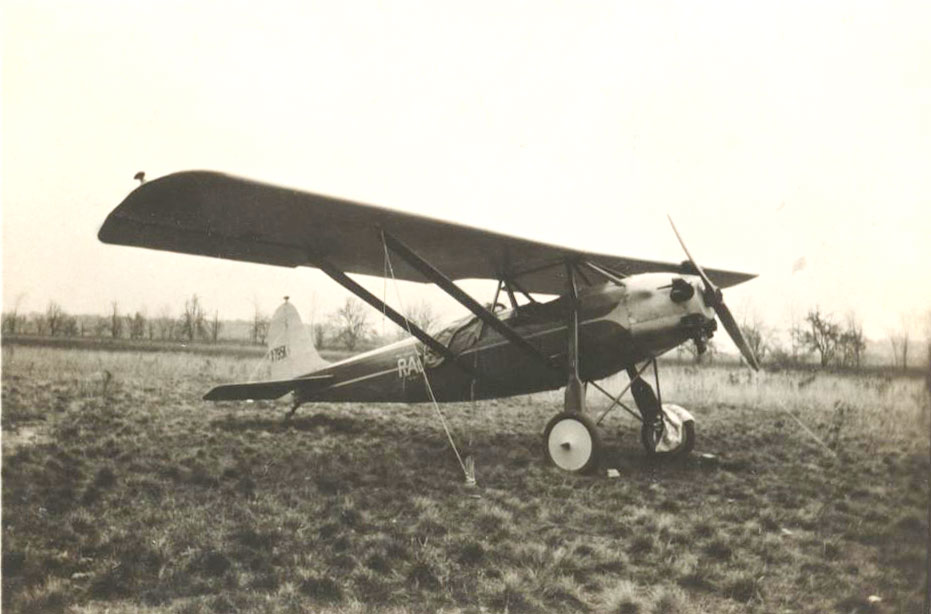 Among the many replies received to identify the June Vintage AirMail Mystery Plane only the first one received proved to be correct. It was submitted by Roy Oberg who correctly identified the aircraft as the Royal Air Trainer. 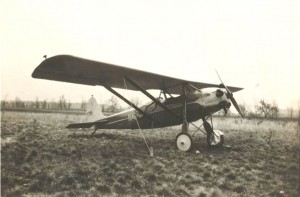 The aircraft was designed by Prof. Peter Altman of the University of Detroit. At that time it was named the Derickson Air Trainer.

John and Donalt Thomas acquired the design rights in 1928 and formed a company under the name Capital Aircraft Corporation located in Lansing, Michigan.

Roy Oberg included the sales brochure containing specifications and other promotional information regarding the aircraft when built by Capital Aircraft Corporation. Unfortunately the copies we made are not high enough resolution to reprint here.

Congratulations, Roy. And thanks for all the additional information.