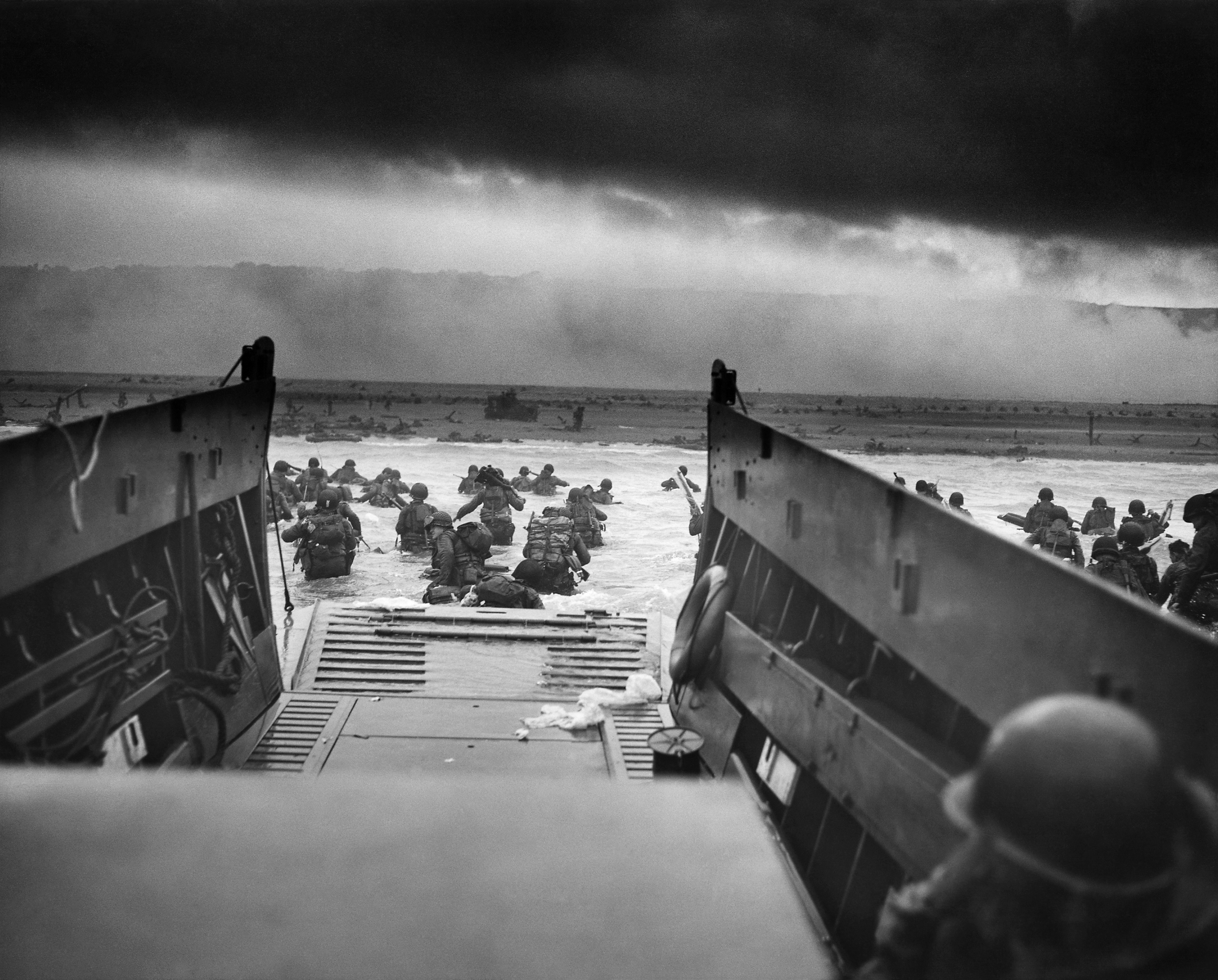 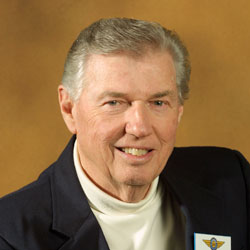 Seventy one years ago tomorrow, very early in the morning, the greatest seaborne military force ever assembled began our Great Crusade to free Europe from the horribly oppressive clutches of the all-powerful and murderous German dictator Adolf Hitler.

The channel and flying weather was so very marginal, so very near unacceptable, the Germans were taken by complete surprise; their initial and near continuous total belief was that the naval assault forces that appeared to be attacking Normandy were only a faint, a decoy, and the main invasion would arrive sometime later, at some different location, almost certainly Calais. Hitler did not change his mind as regards Calais being THE key invasion point for another two full months … how wrong he was. 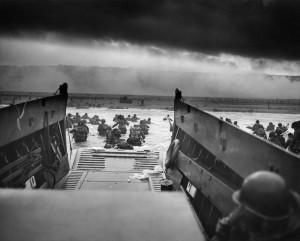 The first day of American ground fighting on Omaha and Utah beaches was murderous and indescribably deadly! The Germans held every high, strong, favorable and defensible gunnery position and they used them to their every advantage. The American advances , which began at dawn, across 800 yards, one half mile of open beaches, were paid for by the lives of thousands upon thousands of young American assault troops as they attempted to cross the wide open extended beach areas. The average American male in 1944 was 5’8” and weighed 140 lbs., he was carrying 80 lbs. of military equipment. The British and Canadian armies stormed and took Gold, Juno and Sword beaches; fortunately, they met much lighter opposition.

The American Eighth Air Force and the British Royal Air Force had won and maintained absolute air superiority over Normandy; some of our fighters, fighter/bombers, and even bombers flew 2-3 sorties. The Allied ground forces had no concerns about German air attacks; the deadly Me-262 jet was nowhere to be seen. Our unescorted, unacceptable heavy loss bombing missions to Regensburg and Schweinfurt of August and October 1943 had taken care of that.

By nightfall on June 6th, the Allies had amazingly managed to put over 100,000 combat assault troops ashore on Normandy; it had cost the Allies 10,000 casualties, 4,414 of whom were confirmed killed in action. The American and British glider troops and 82nd and 101st Airborne Paratroopers had landed a few miles inland. The Allies had gained an immensely costly but essential foothold on the European continent from which they would eventually fight their way across France, Belgium, through the Bulge, and push on into Nazi Germany. The allied ground losses were horrendous and continued to be so from June 1944 to the late spring of 1945.

The Allies put an astounding 875,000 fighting men ashore in France during three weeks in June 1944; a total of 2,000,000 Allied ground assault forces had been in England for months awaiting the invasion and the assault on Fortress Europe.

The human losses … no one will ever really know … perhaps as many as 60 million souls all because of a power hungry political madman in the form of Adolf Hitler whom the German populous and military permitted to gain and hold absolute power from 1933 to 1945.

Tens of thousands of our fine young men continue to lay in peaceful, hallowed, manicured and honored American cemeteries in France; it is their perpetual and eternal home.

Lest We Ever Forget What These Courageous Young Men Gave For Our Freedom! We Must Not Squander It. Stand Tall For the United States of America!!