Clyde Smith, Jr. Inducted into the VAA Hall of Fame 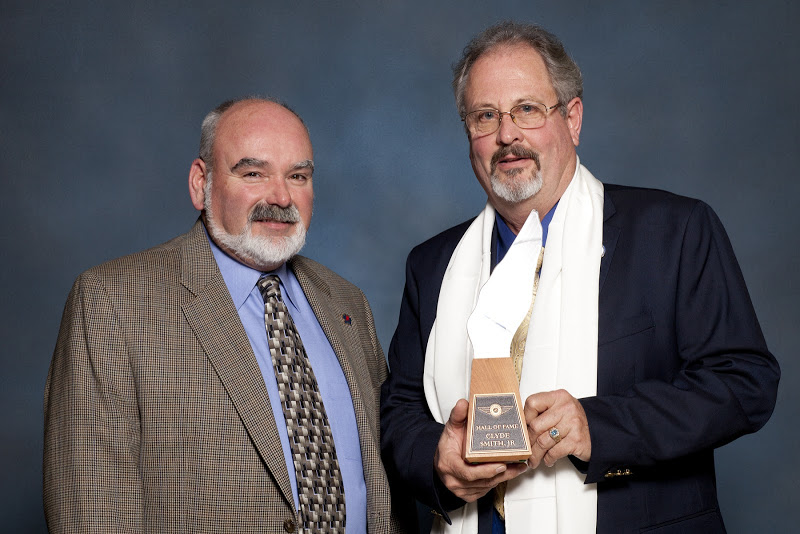 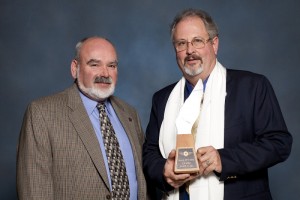 Longtime Piper restoration expert Clyde Smith, Jr. has been selected as the 2012 VAA Hall of Fame inductee. The induction ceremony took place the evening of Thursday, November 15, 2012. His expertise with regard to the restoration and maintenance of the fabric-covered series of Piper aircraft is second to none.

Smith’s willingness to share his expertise is legendary; since the 1970s he’s hosted forums at the Sun ‘n Fun fly-in and the EAA fly-in in Oshkosh, and for nearly two decades he’s conducted a series of how-to seminars around the country, teaching people what to look for when restoring a Piper, and the skills necessary to recover an airplane.

Clyde was one of the people instrumental in the creation of the yearly event that is now the Mecca for Cub enthusiasts, Sentimental Journey to Cub Haven fly-in which takes place every June. An outstanding restorer, Clyde’s restorations have won top awards at Sentimental Journey, EAA AirVenture, and Sun ‘n Fun, among others.

More is written on Clyde Smith Jr. in the November issue of Vintage Airplane. Join us in congratulating him as this year’s honoree of the EAA Vintage Aircraft Association Hall of Fame.