Honor the Legacy of Ron Alexander with a Memorial Wristband 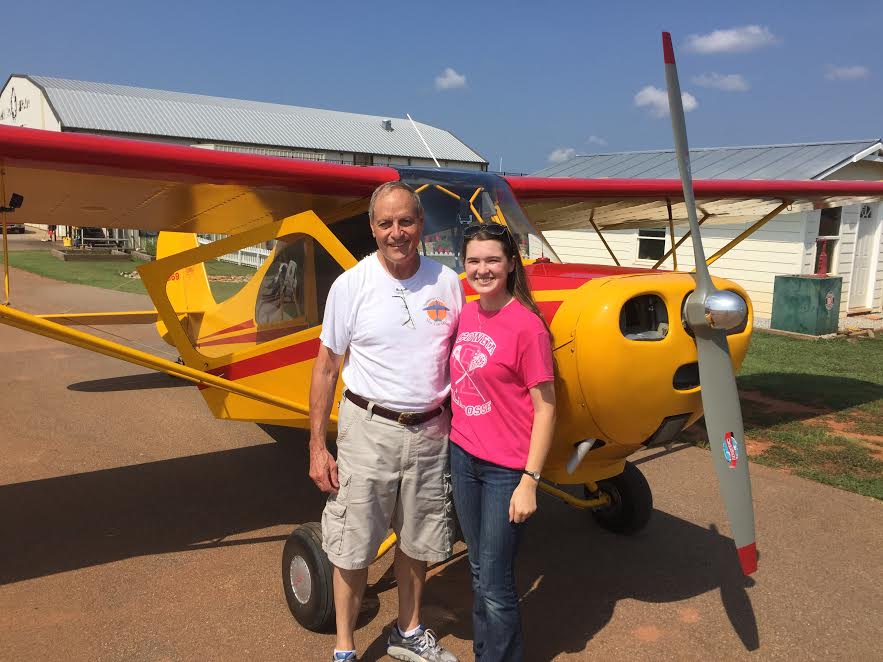 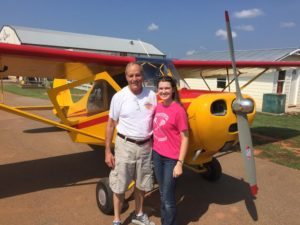 Cayla McLeod, who was featured this month in Vintage AirMail, has created a wristband fundraiser in memory of her mentor and Vintage Director Ron Alexander. The wristbands are $10 each, and all of the proceeds will go directly to fund tools and equipment for the Candler Field Museum Youth Aviation Program which Ron founded at his PeachState Aerodrome.

“An aviation-inspired rubber wristband created by a student pilot honors Ron Alexander, a “quiet giant” of aviation, who died in a November 2016 aircraft accident near his beloved Peach State Aerodrome in Georgia. Alexander introduced Cayla McLeod to aviation in 2015. Now she is paying it forward with a gesture she hopes will help hundreds of future pilots attending Alexander’s Candler Field Museum Youth Aviation Program. 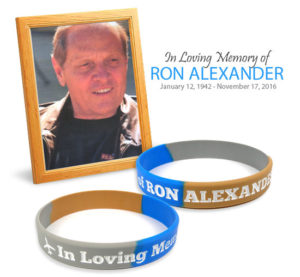 The 17-year-old who thought of the retired Delta Airlines pilot and entrepreneur “as a grandfather in many ways” is helping to keep his dream alive. McLeod designed the $10 wearable memorabilia to honor Alexander and his treasured 1917 Curtiss JN-4 Jenny…” READ AND VIEW MORE PHOTOS >>

Our original tribute to Ron is posted here.

You can order a wristband while they last with a $10 contribution to the Candler Field Museum Youth Aviation Program.